CHOCKFAST ® Chockfast® has been used in the construction of the Thames Barrier, plus many other major engineering projects. END_OF_DOCUMENT_TOKEN_TO_BE_REPLACED
UK Marine Resins LtdCHOCKFAST ®

Chockfast® Red SG is a three component, high strength, 100% solids epoxy grouting compound which is used to grout large machinery and to support soleplates in all types of foundation designs with clearances as little as 25mm. It can be used (with a cold cure additive) when ambient temperature is below 15°C and as low as 0°C.

Chockfast® Red SG has the following advantages when compared to conventional cementitious grouts:

Chockfast® Red SG contains no non-reactive diluents which could interfere with the curing mechanism or which could cause material loss during or after cure. Machinery may be positioned at its final elevation before pouring because the shrinkage is negligible. Critical alignments are maintained during machinery operation due to Chockfast® Red SG's high dimensional stability and resistance to creep and vibration. 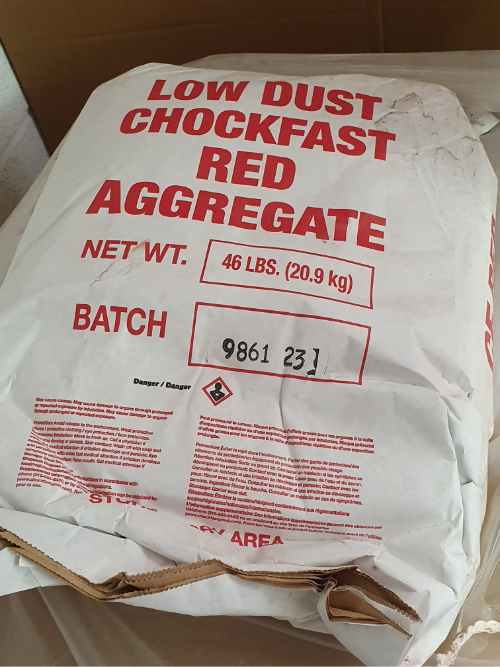